Bank dividend hikes on the way 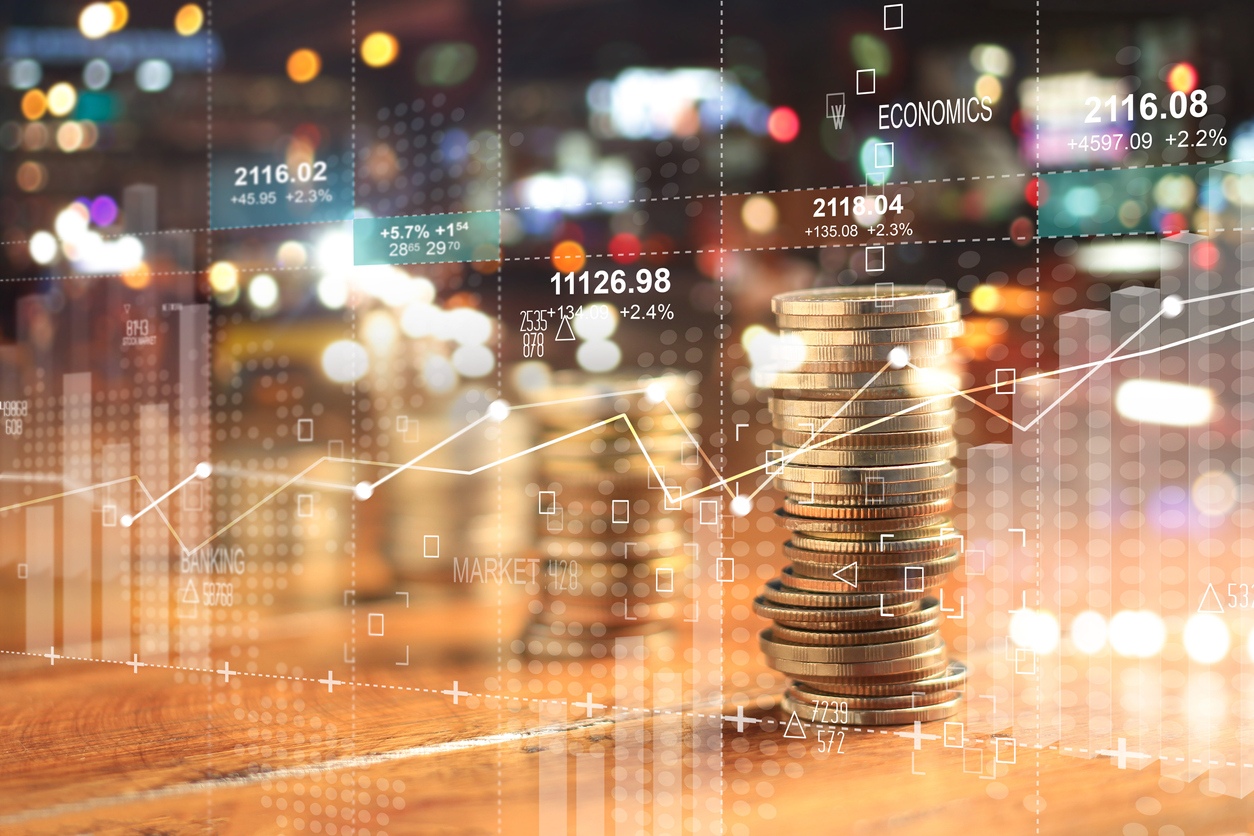 After an 18-month pause, Canadian banks can once again raise dividends and repurchase shares. A couple of weeks ago, the Office of the Superintendent of the Financial Institutions (OSFI) ended restrictions on Canadian banks and insurers from doing so during the pandemic to ensure they had sufficient capital to weather potential problems caused by the shutdown of the economy. So what comes next?

The economy came through the effects of the shutdown in much better shape than anyone had expected. Consequently, the OSFI obviously felt that there was no justification for retaining the prohibition against increasing dividends and share buybacks. The Big Six Canadian chartered banks had established provisions for credit losses (PCLs) during the second quarter of 2020 using models created during the financial crisis in 2008-09 or during the collapse of price of crude oil in 2014-16.

The U.S. financial regulators had allowed the U.S. banks to start raising dividends as early as May this year, and OSFI’s position became increasingly difficult to defend as the economy mounted a strong recovery during the first three quarters of 2021. That was buoyed by the recovery in the price of West Texas Intermediate (WTI) crude oil to a seven-year high over $80 a barrel seen in the last couple of months.

The insurance companies were the first group to avail themselves of the opportunity, with life insurers Manulife Financial Corp., Sun Life Financial Inc., and Great-West Lifeco raising their dividends by 18%, 20%, and 12% respectively. Property casualty insurer Intact Financial Corp. hiked its dividend by 10%.

Analysts are divided over whether companies will make one large increase to catch up to where their payout ratio would have been if they had been able to raise dividends or whether they will spread the increases out over several quarters. Manulife’s increase raised its payout ratio of dividends to profits to above the top end of its indicated range of 30%-40%, and several analysts think that life insurers will be more aggressive in raising their dividends than the banks.

This is not because the banks don’t have room to raise their dividends substantially. Bank of Montreal’s indicated payout ratio is 40%-50%, but at present, after 18 months of no increases, its payout ratio is only 33%. National Bank of Canada’s is 38%, so there is plenty of headroom for increases. However, the OSFI said it expected financial companies to “act with humility and prudence” when it removed the restrictions. The banks, which report their annual results for the year to Oct. 31 at the end of November, may well choose not to match the increases posted by the insurers.

Gabriel Dechaine, an analyst at National Bank Financial, expects banks to raise their payouts by 18% on average and insurers by 23%, making the assumption that the firms will raise their dividends to the mid-point of the targeted payout ratios. There is the possibility of a potential backlash if the firms are seen to be too generous to their shareholders at a time when governments are facing enormous deficits and consumers are facing higher inflation.

This may be offset by the Liberal government’s intention to raise the tax on banks’ and insurer’s profits by three percentage points, to 18% from 15%, and to impose a supposedly temporary recovery charge. (For more on this, see my previous article.) This supposedly is in return for the support banks received from the government during the pandemic. Together the taxes will raise $2.5 billion a year over the next few years.

The likely outcome will probably be that banks choose to stagger their dividend increases, raising them by 8%-12% initially and then continuing to do so until they hit the mid to high end of their targeted payout ratios (generally 40%-50% for the banks and 30%-40% for the insurers). This will make them attractive to income-seeking investors, and could raise their yields back over 4%.

As always, investors should consult their financial advisors before making substantial changes in their portfolios, but with double-digit dividend increases a virtual certainty for the banks, investors should be rewarded for maintaining or even increasing their exposure.

Gavin Graham is a veteran financial analyst and money manager and a specialist in international investing, with over 35 years’ experience in global investment management. He is the host of the Indepth Investing Podcast.

The commentaries contained herein are provided as a general source of information, and should not be considered as investment advice or an offer or solicitations to buy and/or sell securities. Every effort has been made to ensure accuracy in these commentaries at the time of publication, however, accuracy cannot be guaranteed. Investors are expected to obtain professional investment advice.

The views expressed in this post are those of the author. Equity investments are subject to risk, including risk of loss. No guarantee of performance is made or implied. The foregoing is for general information purposes only. This information is not intended to provide specific personalized advice including, without limitation, investment, financial, legal, accounting or tax advice.