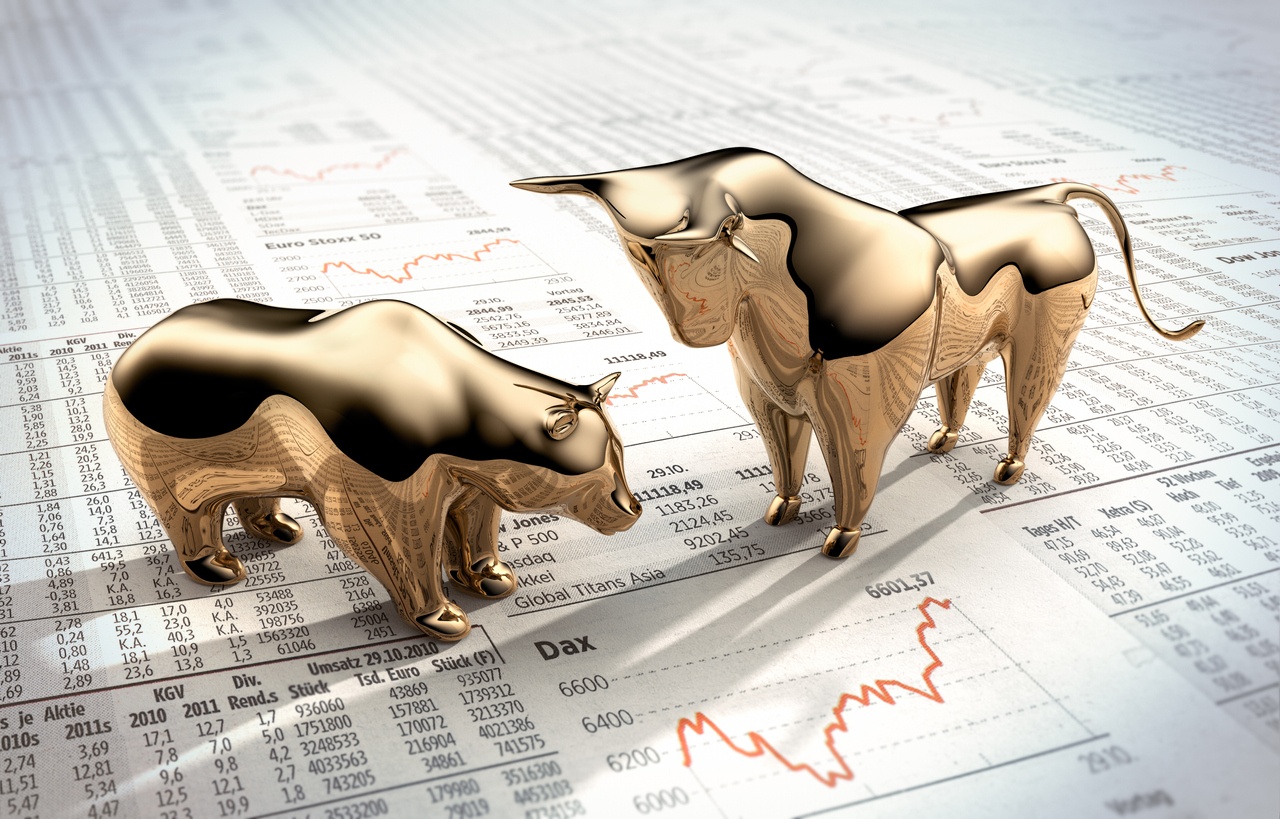 Still up in September and Q3 overall

The main North American stock market gauges posted a positive return for September, despite persistent bouts of volatility brought about by U.S.-China trade tensions, softening global growth, and central bank easing, most notably by the U.S. Federal Reserve and the European Central Bank. For the month, the blue-chip U.S. S&P 500 Composite Index advanced 1.72% for a 1.2% gain in the third quarter, while the Nasdaq Composite Index edged up a slightly less robust 0.5%, remaining flat on the quarter. Moving in tandem with the U.S. indices, Toronto’s S&P/TSX Composite Index gained 1.3% on the month and 1.7% on the quarter, despite a drop of 1.5% in crude oil and a retreat of 3.5% in the price of gold.

Stock markets lost some momentum in the first week of October, however, as the monthly manufacturing index from the Institute of Supply Management fell to 47.8% from 49.1% in August, its lowest level since June 2009, with the strong U.S. dollar weighing on industrial activity. An index reading below 50% indicates that the sector is contracting, and is often seen as a sign of a slowdown in the broader economy.

Still, the U.S. economy added 136,000 new jobs in September, for an average monthly gain of 157,000 new jobs over the past three months. In addition, the unemployment rate fell to a 50-year low of 3.5%, but growth in average hourly wages ticked down to 2.9% from 3.2% in August. The strong jobs report suggests the U.S. economy is still in a growth trend, and with core inflation at 2.4% in August, the Fed has some wiggle room before deciding on whether to cut rates again this month or wait until December. In comments made at a conference on Friday, a newly circumspect Fed Chairman Jerome Powell, having now fully absorbed lessons in Fedspeak, said that the economy is “in a good place,” but that longer-term challenges include “low growth, low inflation and low interest rates.”

For the week, the S&P 500 Composite edged down 0.3%, just below breakeven, while the Nasdaq Composite dropped 0.5%.

Canada’s gross domestic product stalled in July, registering no growth at all month-over-month, as the mining, quarrying, and oil-and-gas extraction sector shrank 3.5% in July, owing to a drag from the maintenance-related shutdown of offshore production facilities in Newfoundland and Labrador. While GDP still registered 1.3% annual growth rate in July, continued weakness is likely as global growth softens. The S&P/TSX Composite fell 1.5% on the week, as crude oil dropped nearly 6% and gold remained flat following a 3.5% retreat in September overall.

* CI shakes up fund lineup. In a move it says will simplify and modernize its product lineup, CI Investments Inc. announced on Sept. 23 that it plans to merge 30 funds into other investment mandates and to change the names of 19 funds. With the fund mergers, 30 mandates will be terminated, and investors will receive the equivalent dollar value of securities in the corresponding continuing funds. Pending approvals, the mergers will be effective after the close of business on or after Nov. 22. For complete details, see the CI website.

* Evolve closes two ETFs. Evolve Funds Group Inc. announced on Sept. 24 that effective Nov. 29, it will terminate Evolve Active US Core Equity Fund (TSX: CAPS), with $4.8 million assets under management and 1-year return of -14.7% at Aug. 31, and Evolve Active Short Duration Bond Fund (TSX: TIME), with $7.3 million AUM and 1-year return of 4.0%. The funds are expected to be de-listed on Nov. 27.

Fidelity Global Core Plus Bond ETF (TSX: FCGB) is actively managed by Jeffrey Moore and Michael Plage, and holds investment-grade and high yield securities from around the world.

The foregoing is for general information purposes only and is the opinion of the writer. No guarantee of investment performance is made or implied. It is not intended to provide specific personalized advice including, without limitation, investment, financial, legal, accounting or tax advice.