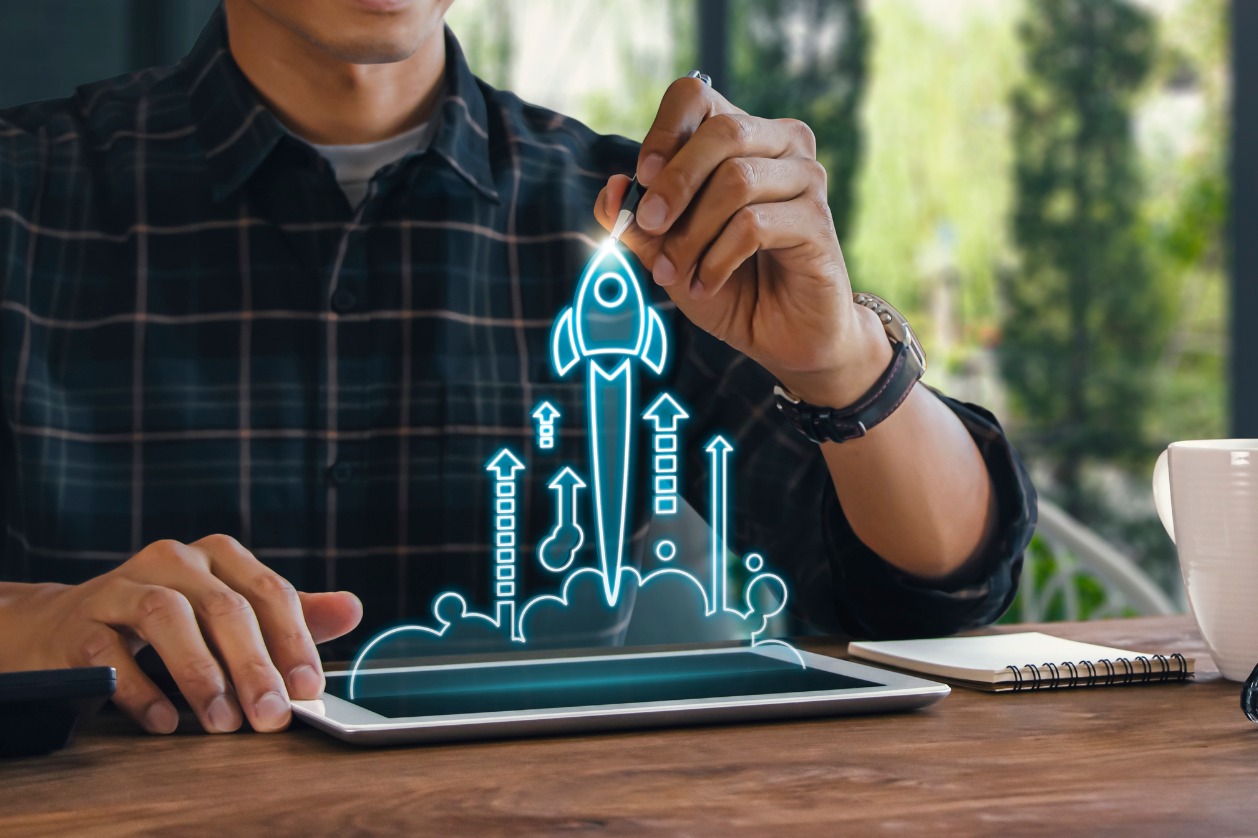 Barely a day goes by without a report of yet another Canadian tech company filing papers for an initial public offering (IPO). The recent rush of tech IPOs has been so swift that its development has been variously referred to by BNN Bloomberg as a “surge” and by The Globe and Mail as a “frenzy” and “frothy.” Public market interest in after Canadian digital companies wasn’t always this strong. Which is exactly why it’s worth highlighting what’s happening right now and why it matters.

Post tech-bubble, Canada had been experiencing what some called an IPO drought. By some measures, from 1993 to 2000, there was an annual average of 43 IPOs on the Toronto Stock Exchange (TSX) every year; but since the turn of the millennium, that number dropped by more than 60% to around 15 a year. When it came to major tech offerings in particular, a little over a year ago there had been only three in total over the previous four years according to The Globe and Mail. There were so few IPOs that a Globe headline in early 2020 actually read “Private is the new public.”

However, jump to December 2020 and Canadian firms undertook 74 IPOs across all exchanges with a total value of $7.41 billion, according to Bloomberg. The numbers speak to a significant shift in public market interest resulting in newfound liquidity options for Canadian tech companies. The trend has the potential to encourage long-term thinking and entrepreneurial ambition, and will ultimately lead to many more benefits for Canada's economy. But to understand where this is going, we need to explore what has happened to get us here.

Rekindling the lost romance between public markets and innovators

Between 2016 and 2019, while the Nasdaq was soaring, Canadian public markets were sputtering. The number of Canadian companies that were considering going public as a way for shareholders to liquidate and/or raise capital for future growth had shrunk significantly. And when you crunch the numbers, the reasons for the lackluster enthusiasm on both sides of the Canadian table seem obvious.

As I outlined in my post from November 2020, major U.S. exchanges had raised over US$$180 billion for 373 technology companies in the traditional IPO process since 2010. This was in comparison to only $3.6 billion for 25 companies in Canada, or 50 times less than our U.S. counterparts. However, these numbers alone don’t tell the full story when it comes to public market technology investing in Canada.

Due to a low currency, coupled with depressed valuations, public market firms in Canada have been fertile hunting grounds for international acquirers. Since 2010, over $35 billion in market capitalization across 86 firms has been “taken out” of Canadian technology public markets through acquisition. Last year, this was 10 times the amount that had been replaced via IPO.

It’s clear that Canadian public technology companies have the potential to create value, as we assume the acquisition capital of more than $35 billion was placed to generate a positive return on investment. Nonetheless, for over a decade, Canadian public market investors have provided little support for home grown businesses. As well, private Canadian tech start-ups have avoided asking Canadian public investors for their money. But recent public market activity – and notable successes – suggests views are rapidly changing on both sides. Canadian investors are recognizing the opportunity to invest in what is perhaps the highest growth category – emerging technology.

Of course, not all companies should or will go public. But it’s clear to see that it can be a great option for those companies that are ready, willing and able to do so. Public markets have shown that they can provide an avenue for growth capital; and what’s even more important is that Canadian entrepreneurs now have a slate of successful examples to follow.

Ultimately, this lays out the blueprint for a new generation of companies to start, grow, and scale globally – leveraging the IPO route to scale – all while remaining homegrown in Canada.

© Copyright 2021 by PenderFund Capital Management Ltd. All rights reserved. Reproduction in whole or in part by any means without prior written permission is prohibited.