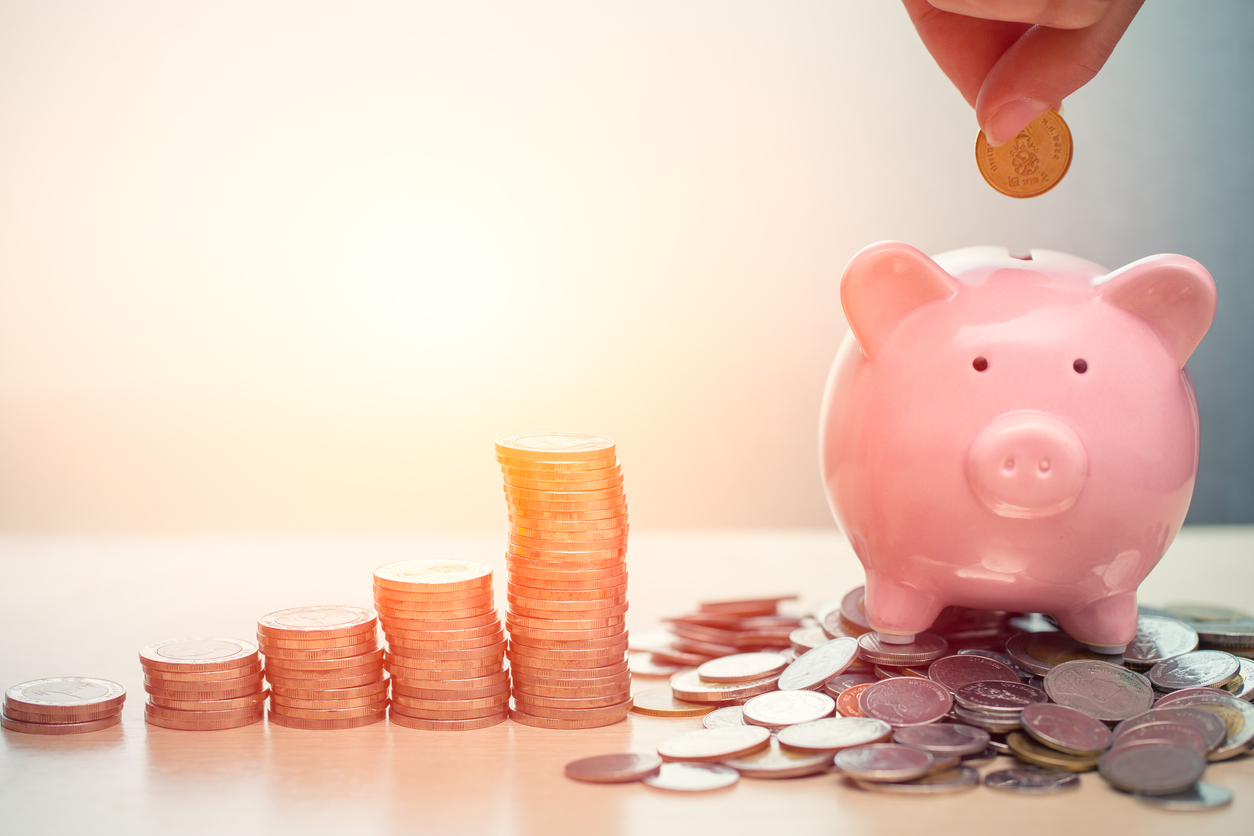 Suppose you could buy a five-year insured GIC paying 5% interest. Would you take it?

It’s not a pipedream. It’s available right now with the click of a mouse from Achieva Financial or Steinbach Credit Union (both provincially insured), according to information published on ratehub.ca.

Invest $5,000 of your money now and at maturity you’ll receive $6,381 back. Your principal and interest are guaranteed.

Sounds like a good deal? If you’re ultra-conservative, yes. But there are some negatives to consider. For starters, the money is locked in for five years. You can’t move it around to take advantage of new opportunities. Second, there is no capital gains potential. You can’t lose any of your investment but neither can you add to it. Then there is inflation to consider. Right now, it’s running well above the 5% return, so you’re losing purchasing power. The Bank of Canada tells us it will drop back below 5% by 2023. Perhaps, but the Bank’s recent track record on inflation projections is underwhelming.

The alternative is to invest strategically in the stock market. Understandably, many income investors are leery of stocks these days. All the major North American indexes are in the red year-to-date.

But there are some stocks that offer dividend yields of more than 5% with the likelihood of further increases over the next five years plus capital gains potential. These are sound companies that should ride out any market downturn and will likely be trading at higher levels in five years than they are today. Here are three examples. Prices are as of Sept. 23.

BCE Inc. (TSX: BCE) is Canada’s largest telecommunications company and is a must-have stock in any income portfolio. The shares yield a healthy 5.9%, and the company has a long history of annual increases (this year’s increase was 5.1%). The stock has a beta of 0.38%. share price has seen a long but steady upward trend over many years, without significant volatility.

The company reaffirmed its projection that earnings per share will grow at between 2% and 7% this year.

TC Energy Corp. (TSX: TRP) owns and operates 93,300 km of natural gas pipelines and 653 billion cubic feet of storage in Canada, the U.S., and Mexico. It also has a 4,900 km network of oil pipelines, which supply Alberta crude to the U.S. market. As well, it invests in a number of power generation facilities, including wind, solar, and nuclear.

After the release of results, the company announced a bought deal for 28.4 million common shares at a price of $63.50 per share. The proceeds will be used to assist in the financing of the Southeast Gateway Pipeline, a US$4.5 billion, 1.3 billion cubic feet per day, 715-kilometre offshore natural gas pipeline in the southeast region of Mexico.

Scotiabank (TSX: BNS) is the third largest among Canada’s Big Five banks in terms of market cap. It is the most internationally oriented of the banks, with significant assets in Latin America.

The bank recently increased its dividend for the second time in the past 12 months, a 3% hike to $1.03 per quarter. That brought the yield up to 5.7%, the highest among the country’s major banks. BNS has raised its dividend at least once in every year since 2011, except in 2020 when the Office of the Superintendent of Financial Institutions ordered all financial institutions to freeze their payouts.

Although bank stocks have taken a dip this year, BNS reported strong second-quarter results. Net income attributable to shareholders was $2.7 billion ($2.16 a diluted share), up from $2.4 billion ($1.88 a share) the year before. Total revenue was $7.9 billion compared with $7.7 billion in the prior year.

These three stocks have an average yield of about 5.86%, which is almost 17% more than the top paying GICs offer. Over a five-year period, each of these companies is expected to raise its dividends at least once a year.

There are no guarantees in the world of investing, but on balance I think these securities offer the potential of a much better return than the GICs, with comparatively small risk.

Gordon Pape is one of Canada’s best-known personal finance commentators and investment experts. He is the publisher of The Internet Wealth Builder and The Income Investor newsletters, which are available through the Building Wealth website. To take advantage of a 50% saving on a trial subscription and receive the special report “The Tumultuous Twenties,” go to https://bit.ly/bwGP20s.

Content © 2022 by Gordon Pape Enterprises. All rights reserved. Reprinted with permission. The foregoing is for general information purposes only and is the opinion of the writer. Securities mentioned carry risk of loss, and no guarantee of performance is made or implied. This information is not intended to provide specific personalized advice including, without limitation, investment, financial, legal, accounting, or tax advice. Always seek advice from your own financial advisor before making investment decisions.