Profit in the pipe 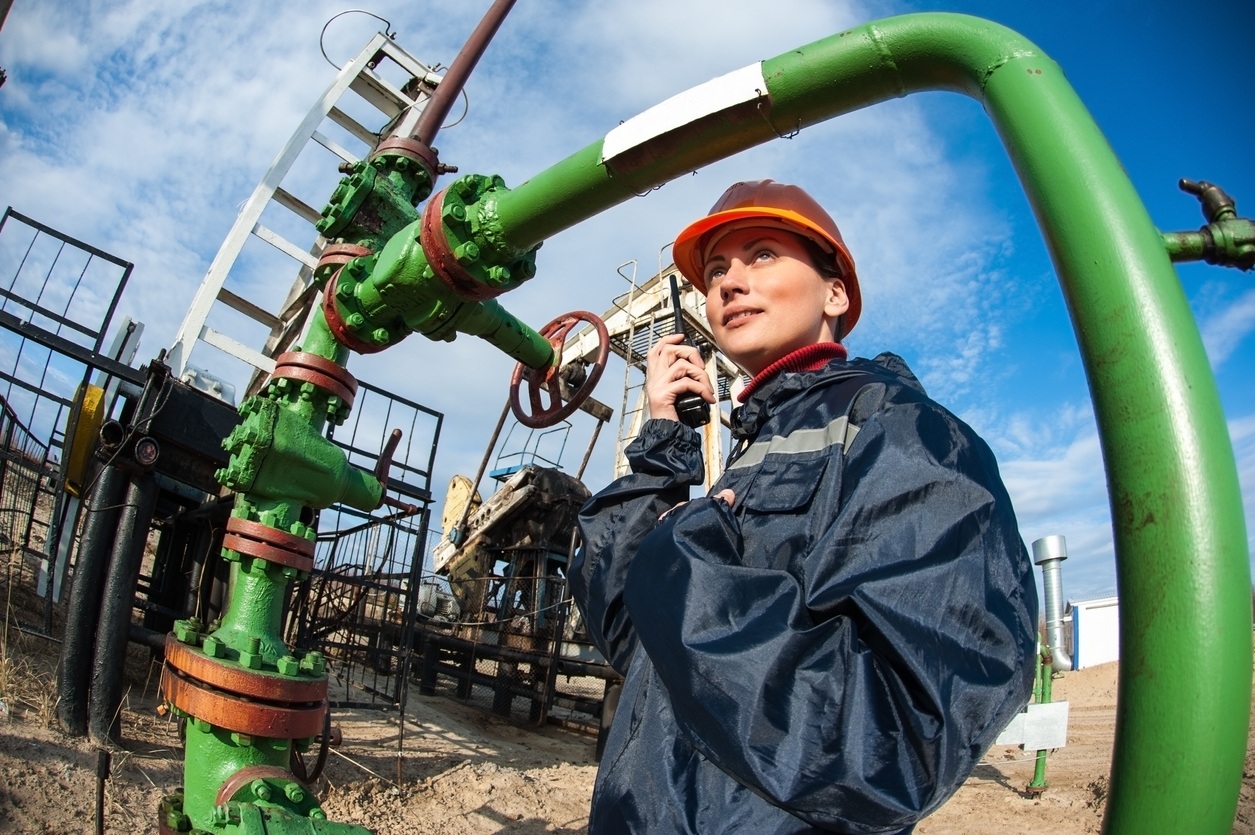 Buy land. They’re not making any more of it. The same might be said for oil pipelines, especially big projects. Every major oil pipeline proposal in recent years has been blocked, except for Trans Mountain – and that’s only going ahead in the face of fierce opposition because the Government of Canada owns it.

The State of Michigan wants to shut down Enbridge’s Line 5, which transports 540,000 barrels a day of light crude and natural gas liquids from the West to Ontario, Quebec, Michigan, and Ohio. Why? Because the line passes under the Straits of Mackinac and there are concerns a major rupture would pollute the Great Lakes. That’s a possibility, of course, but a slim one. Line 5 has been operating since 1953 without a single leak within that section (although there have been some elsewhere in the system). Moreover, Enbridge plans to invest $500 million to build a tunnel that will encase and further protect the line.

Enbridge’s replacement Line 3, which runs from Edmonton to Superior, Wisconsin, has also faced legal challenges and protests every step of the way, despite the fact the original line has been operating since the 1960s.

All this opposition makes existing pipelines that much more valuable, which explains why Brookfield Infrastructure Partners fought so hard to gain control of Inter Pipeline.

Any oil pipelines being built today in Canada are mostly small, under-the-radar ventures compared to the multi-billion-dollar cancelled projects.

Like the dinosaurs, the pipeline industry may eventually be doomed, at least as conduits of hydrocarbons. But that’s a long way in the future. For now, the industry is reporting decent profits and offers attractive yields for investors. Let’s look at three companies.

Background: TC Energy is one of North America’s major pipeline companies, with 92,600 km of natural gas pipelines and 4,900 km of oil pipelines. It also owns or has interests in 10 power generation facilities with combined capacity of approximately 6,000 megawatts.

Recent developments: In the second quarter, the company reported a year-over-year drop of $299 million ($0.36 per share) in net income attributable to common shares. Profit was $982 million or $1 per share compared to $1.3 billion or $1.36 per share for the same period in 2020. However, the results were ahead of analysts’ expectations.

However, comparable earnings for the second quarter were $1 billion ($1.07 per share) compared with $863 million ($0.92 per share) in 2020. The company said per share results reflect the impact of common shares issued for the acquisition of TC PipeLines, LP in the first quarter of 2021.

Management added: “Net income attributable to common shares includes a number of specific items that we believe are significant but not reflective of our underlying operations in the period.”

Pipeline news: The company’s major Canadian project is Coastal GasLink in BC. Work was suspended over the winter because of Covid-related restrictions but has now resumed. However, the company anticipates that the delays and on-going disputes with LNG Canada will increase costs, which in turn will drive up the prices charged to end users.

There are also several projects in the U.S. and Mexico in various stages of development.

Outlook: The company has a $21 billion secured capital program under way and has assets to invest in new opportunities.

Background: Enbridge Inc. is one of the largest energy infrastructure companies in North America. It operates an extensive network of crude oil, liquids, and natural gas pipelines and is also involved in regulated natural gas distribution utilities and renewable power generation.

Performance: It’s a choppy chart, but the stock has gradually been moving higher this year and recently briefly topped $52. The stock is ahead 26% in 2021.

Recent developments: Enbridge reported a decent second quarter. GAAP earnings attributable to common shareholders were about $1.4 billion ($0.69 a share), down from $1.6 billion ($0.82 a share) in the same period last year. The company said the period-over-period comparability of GAAP earnings was impacted by certain “unusual, infrequent factors or other non-operating factors”.

Pipeline news: While the future of Line 5 remains in court-ordered mediation, the company says work is proceeding on finishing the last leg of Line 3 replacement and expects it to be in service in the fourth quarter.

Enbridge is also working on two new pipelines within British Columbia, the $1 billion T-South Reliability and Expansion Program and the $500 million Spruce Ridge Project. Combined, these two projects will increase the capacity of the BC Pipeline System by approximately 590 MMcf/d to meet growing regional demand in the province and the U.S. Pacific Northwest through a combination of compressor station upgrades and the addition of two new pipeline segments.

Outlook: “Our performance in the first half of 2021 has set us up well for the full year,” said CEO Al Monaco. “We’re on track to bring $10 billion of projects into service this year and we’re reaffirming our full year 2021 financial guidance. Our secured growth execution and embedded asset growth gives us confidence that we’ll generate 5-7% distributable cash flow growth through 2023, and we’re continuing to advance strategic priorities across each of our franchises.”

Performance: Again, it’s a choppy chart, but the trendline this year is up, and the shares are trading at close to their 52-week high. The shares have gained 41.5% this year.

Recent developments: Second-quarter results showed a year-over-year increase in revenue but a slight drop in profits.

Total revenue for the period was just under $2 billion, compared with about $1.3 billion in 2020. For the first six months of the fiscal year, revenue was almost $4 billion, up from $2.9 billion last year. The company said volumes across Pembina's pipeline systems and facilities continued to rise, reflecting the impact of higher commodity prices and strong Western Canadian Sedimentary Basin fundamentals.

Total volumes of 3,500 mboe/d for the second quarter represents an approximately 2% increase over the same period in the prior year.

Pipeline news: The headline story this year is the collapse of the friendly takeover deal with Inter Pipeline in the face of an aggressive hostile takeover bid by Brookfield Infrastructure Partners. With the Brookfield takeover, Pembina will walk away from the deal with a break fee of $350 million.

And the company is still forging ahead on other fronts. So far this year, it has placed more than $400 million worth of new projects into service. It has also restarted work on reactivating the previously deferred Phase IX of the Peace Pipeline expansion, which will add capacity in northwest Alberta to the Gordondale, Alberta corridor to accommodate increased activity in the Montney play. The cost is $120 million.

Dividend: Despite fears of a cut, Pembina has kept its monthly dividend at $0.21 throughout the pandemic. At $2.52 per year, the stock was yielding a lofty 9.5% in early March 2020. The increase in the share price has cut that back to 5.9%, but that’s still attractive.

Outlook: The company updated its 2021 adjusted EBITDA guidance range by raising the low end. Adjusted EBITDA is now expected to be $3.3 to $3.4 billion.

All three companies are in good financial shape and offer above-average yields. If you’re not averse to owning shares in a pipeline business and are looking for cash flow, check them out.

Gordon Pape is one of Canada’s best-known personal finance commentators and investment experts. He is the publisher of The Internet Wealth Builder and The Income Investor newsletters, which are available through the Building Wealth website.

© 2021 by The Fund Library. All rights reserved. The foregoing is for general information purposes only and is the opinion of the writer. Securities mentioned carry risk of loss, and no guarantee of performance is made or implied. This information is not intended to provide specific personalized advice including, without limitation, investment, financial, legal, accounting, or tax advice. Always seek advice from your own financial advisor before making investment decisions.