It’s not easy being green(backed) 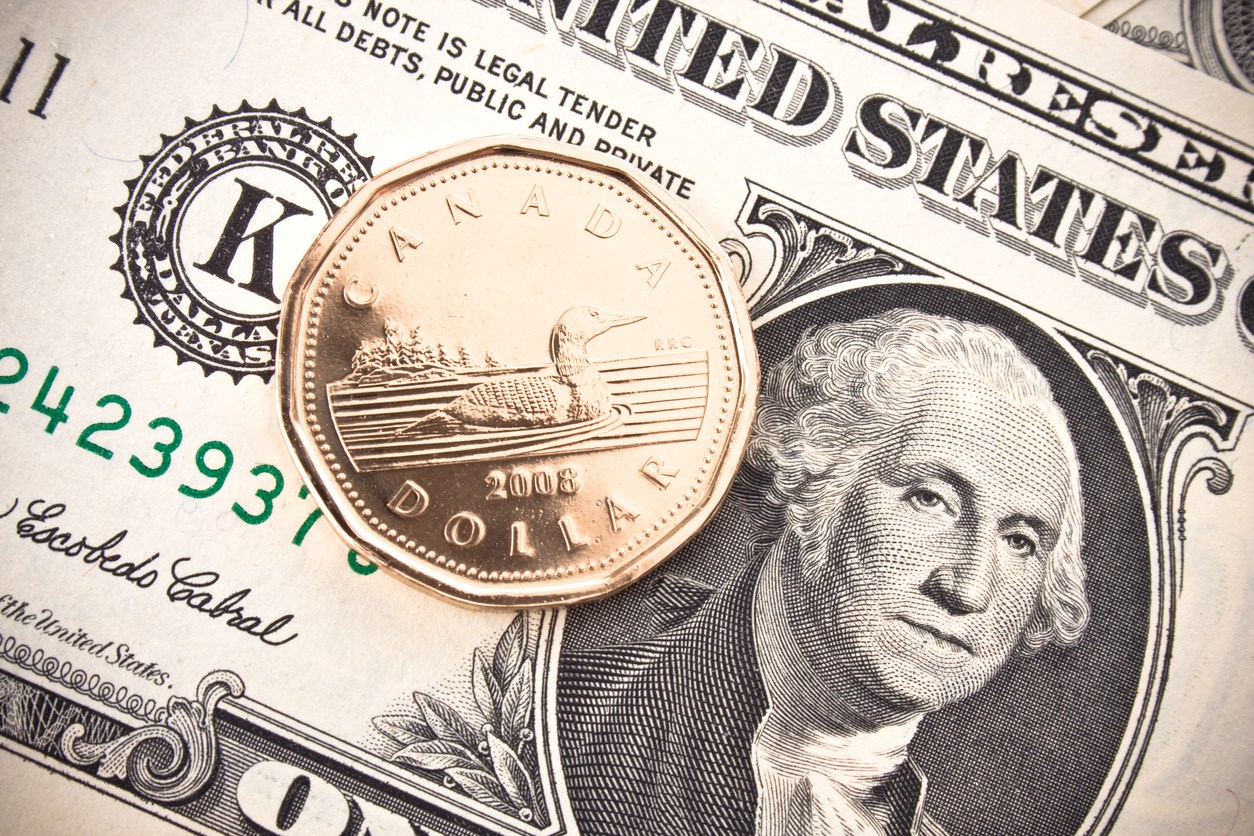 There are many reasons to use a trust, whether inter vivos or testamentary, in an estate plan. In creating wills and long-term trusts where there are existing or contingent U.S. beneficiaries, it is important that flexibility is built in to allow for a trust to be migrated to another jurisdiction. This would include provisions to change the governing law where possible and appropriate.

However, not all trusts are drafted with such flexibility, and trustees of long-term trusts in particular often find themselves dealing with very different circumstances from those originally foreseen.

Whether or not the U.S. residency of beneficiaries was considered at the planning stage, the existence of U.S. beneficiaries will mean that the trustees will need to consider, both at inception and on an ongoing basis, various issues in order to ensure that the trust is administered as efficiently as possible.

Moving a trust to the U.S.

If there are U.S. beneficiaries, there may be benefits if the trust becomes tax resident in the U.S. For example, certain withholding and other tax payments could be eliminated, and foreign exchange issues will no longer be a concern. As well, there may be a lower tax rate on the trust’s income, depending on which U.S. state is chosen.

This is not a decision that should be made hastily, and expert cross-border tax advice should be sought. In addition, the beneficiaries should be consulted to determine if they intend to remain in the U.S. long-term, as that will affect the analysis.

Moreover, depending on the state in which the U.S. beneficiaries live and what may be practical in regard to professionals or other persons stepping into the trustee role (for example, whether the size and terms of the trust make the appointment of a professional trustee a reasonable and viable option), it may be beneficial to consider appointing new trustees who are resident in a low-tax U.S. state other than where the beneficiaries reside. Local taxation rules will need to be considered for such an option as well.

It’s not easy being green

Legal advice in the Canadian jurisdiction which governs the trust and the U.S. jurisdiction to which the trust is to be migrated should also be sought. There will be legal documentation and possibly a court application required for the change of trustees. As well, the resigning trustees may need to pass their accounts in court or obtain approval and releases from the adult and capable beneficiaries of the trust before the new trustees take over the administration of the trust.

There will likely be legal documentation to be completed for the new U.S. jurisdiction. In some U.S. states, trustee resolutions may be necessary to change certain aspects of the trust administration to bring it into line with the applicable local laws, to confirm the change of jurisdiction of the trust or even to resettle the trust into a new trust drafted in accordance with local law.

One of my fondly remembered childhood songs is “It’s Not Easy Being Green” by Kermit the Frog from Sesame Street. And trusts are definitely not easy to effectively “repatriate” to the U.S., with just a “Green Card.”

Where “greenbacks” are involved, trustees should ensure that they are considering all matters that are or could be of benefit to the beneficiaries of the trust, even if this might lead to a change of trustees to effect a change of tax residency and the trust administration jurisdiction.

And as always, experienced professional advice is key to optimal decision-making and avoidance of legal and tax pitfalls.

Susannah Roth is a partner at O’Sullivan Estate Lawyers, based in Toronto. Her practice focuses on estate administration, including cross-border and multijurisdictional administration, advising attorneys and guardians of property, executors, administrators and beneficiaries, real estate transfers and rectification, estate planning (including wills, powers of attorney, insurance and testamentary trusts), and estate litigation. This article originally appeared in the O’Sullivan Estate Lawyers blog. Reprinted with permission.

© 2021 by O’Sullivan Estate Lawyers LLP. All rights reserved. Reproduction in whole or in part by any means without prior written permission is prohibited. Used with permission.