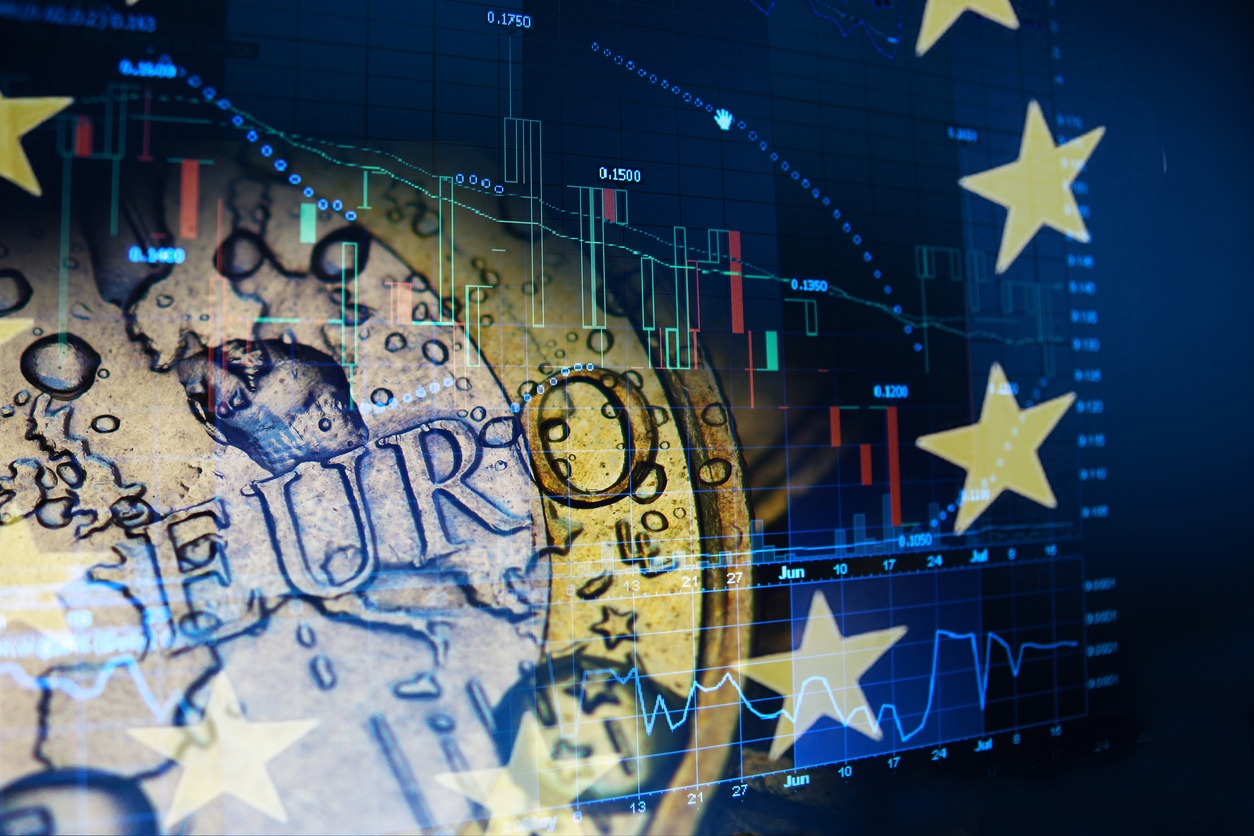 Invests in businesses, not trends

While even some top-performing funds sagged over the past year, though, the Invesco Europlus Fund has been one of the best performers throughout (annualized 1-, 5- and 10-year returns of 13.9%, 7.2% and 9.2%). In fact, the fund has been a multi-year FundGrade A+® Award winner, and currently carries a FundGrade A rating. While he cannot comment on the choices made by specific funds, Matt Peden, Atlanta, Georgia-based lead portfolio manager and Invesco vice-president, attributes the volatility amongst other funds to a few key factors.

European economic growth overall has been modest – as evidenced by those category averages – but Peden says Brexit has had a further damping influence on British stocks, although that’s now changing. “There’s been some strength in the U.K. recently,” Peden notes (category growth was a robust 2.8% in October). “Companies are recovering because U.K. Prime Minister Boris Johnson has managed to negotiate a delay and avoid a hard Brexit.”

Another factor has been the U.S./China trade war. “European tech stocks were strong, but they’re all linked to China, and as the trade dispute worsened, there were a lot of selloffs,” says Peden. He adds that “financials have also been doing relatively poorly.”

Peden has avoided most of these problems, however, by focusing strictly on companies with the best long-term growth prospects. “We invest in high-quality growing businesses, and we don’t find those in the financial sector,” he says, adding, “We’re very much bottom-up investors. We invest in businesses, not in trends.

“We look for companies that can grow for a long time, in industries we can understand, and that have strong visibility and are protected by a competitive advantage. We buy businesses where we have some advantage as investors, and can take advantage of opportunities that the market tends to underestimate and that we can buy at a discount.”

The net result is a portfolio of just 16 names with no geographic, sectoral, or capitalization mandates. “We’re very concentrated and just try to have the best set of businesses,” says Peden. “We’re flexible, and recently – over the past year or so – we’ve been finding more opportunities in small and mid caps. Almost two thirds of the fund is now in small and mid caps [the threshold being companies with less than US$10 billion in market capitalization].

“We do run screens, but that’s a preliminary measure,” Peden adds. “We do a lot of traveling, visiting companies and talking to management, and we often ask who their best competitors are. When companies talk about their competitors, it shows great respect – that’s a sign that the competition is extremely strong, so that’s another source of ideas.”

Peden cites Luxembourg-based Eurofins Scientific, a world leader in food, environment, pharmaceutical, and cosmetics products testing, and currently the fund’s top holding, as a prime example of a “best” company. “They were the subject of much unfounded criticism, but the founder has built the company into global network of labs. They’re a dominant player, and we like the growth prospects – there’s underlying industry growth in the mid-single digits, and they’ve grown a lot through acquisitions. They’ve also been investing a lot in IT, and that will further aid growth.”

Another pick is Munich-based Scout24 AG, the number-one online real estate portal in Germany (the equivalent to realtor.ca in Canada) that has been growing and expanding into other areas such as automotive. “We were following another company called Rightmove in the U.K., got to know the industry and its structural advantages, and we found that it’s similar in other countries,” says Peden.

Olev Edur is an experienced financial and business journalist and a frequent contributor to the Fund Library.

© 2019 by Fund Library. All rights reserved. Reproduction in whole or in part by any means without written permission is prohibited.

Commissions, trailing commissions, management fees and expenses all may be associated with mutual fund investments. Please read the simplified prospectus before investing. Mutual funds are not guaranteed and are not covered by the Canada Deposit Insurance Corporation or by any other government deposit insurer. There can be no assurances that the fund will be able to maintain its net asset value per security at a constant amount or that the full amount of your investment in the fund will be returned to you. Fund values change frequently and past performance may not be repeated. No guarantee of performance is made or implied. The foregoing is for general information purposes only. This information is not intended to provide specific personalized advice including, without limitation, investment, financial, legal, accounting or tax advice.