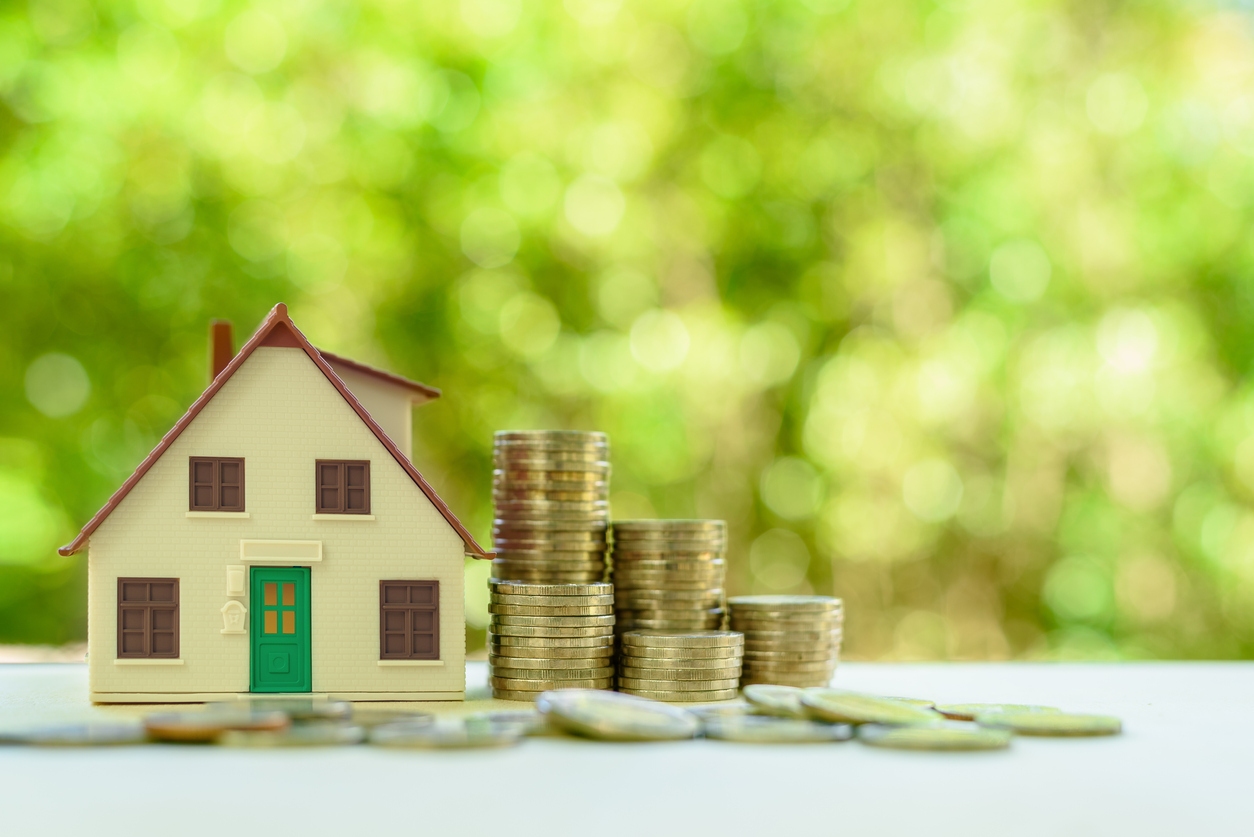 Major legislative changes in estate law are rare. However, we appear to be on the cusp of just such a change in Ontario. On Feb. 16, the Ontario Government introduced Bill 245, Accelerating Access to Justice Act, 2021. Bill 245 has passed first reading and been referred to the Standing Committee on the Legislative Assembly.

The legislation, if passed, would amend Ontario estate law in several substantial ways.

To begin with, the current rule that a will is revoked on marriage would be repealed. Marriage would no longer have any legal effect on a will. Spouses will need to consider updating their wills upon or in contemplation of marriage to avoid dying with an out-of-date will.

This change is aimed at “predatory marriages”; it will prevent a person who preys on a vulnerable person who is still able to marry from automatically being included in the estate distribution on an intestacy, which would be the current outcome due to the revocation of a prior will on marriage. However, it will also likely lead to more claims for equalization of net family property and dependant’s relief where spouses fail to update their wills after marriage.

A second substantial change under the proposed legislation involves common law spouses. Currently, wills are not revoked under Ontario law on separation or divorce. However, gifts to a divorced spouse in a will are construed as if the divorced spouse had died before the deceased spouse. As well, any appointment of a divorced spouse as an executor under a will is revoked.

The proposed legislation would expand the current rules regarding the revocation of gifts to a spouse and revocation of a spouse’s appointment as an executor under a will to include separated spouses (although wills would still not be revoked on separation or divorce). A definition of separation for these purposes would include spouses who, before the death of one of the spouses, have been living separate and apart for three years as a result of the breakdown of their marriage and who have been living separate and apart and who enter into a valid separation agreement.

Separated spouses would also be excluded from inheriting on an intestacy, with the same definition of separation being proposed for this purpose. Further, separated spouses (with the same definition of separation) would also be precluded from making a claim under the Family Law Act (Ontario) for equalization of net family property against their deceased spouse’s estate, something married spouses can do now even if separated prior to death.

Another major change under the proposed legislation introduces “substantial compliance” in the execution of wills in Ontario. Currently, a will is only valid if its execution strictly complies with the requirements of the legislation.

This major reform is also likely to result in more litigation, as beneficiaries named in a will which does not conform to the strict requirements of Ontario law will undoubtedly seek to validate such documents. How far this power extends will most likely also be the subject of litigation, as the proposal specifically excludes “electronic wills” from being validated.

In addition, the legislation proposes making permanent the ability to execute wills and Powers of Attorney in virtual meetings as opposed to only in a face-to-face physical meeting. “Wet” signatures will still be needed by the person making the will or Power of Attorney and the witnesses, but counterparts will continue to be acceptable under the new permanent rules.

Interestingly, the Ontario government has made no mention of proposing to amend the definition of “spouse” on an intestacy so that common law spouses might also inherit where their deceased spouse did not made a will, which several other Canadian jurisdictions have done.

The government also has not proposed to revoke beneficiary designations for retirement plans or life insurance policies on separation or divorce, a topic I wrote about in November 2020, “Beneficiary Designations on Separation and Divorce.”

Change is a constant, and with the advent of the changes proposed to estate law in Ontario, it will remain important, and in some cases become even more important, to consider what updates are needed to your estate planning when major life changes occur.

Marriage, separation and divorce will, if the proposed legislation is enacted, affect a person’s estate plan in new but still fundamental ways. It is important to be aware of how the law affects you and ensure you remain vigilant in updating your planning as needed.

Estate planning will, no doubt, continue to be the much better, and much less expensive, alternative to estate litigation.

Susannah Roth is a partner at O’Sullivan Estate Lawyers, based in Toronto. Her practice focuses on estate administration, including cross-border and multijurisdictional administration, advising attorneys and guardians of property, executors, administrators and beneficiaries, real estate transfers and rectification, estate planning (including wills, powers of attorney, insurance and testamentary trusts), and estate litigation. This article originally appeared in the O’Sullivan Estate Lawyers blog. Reprinted with permission.

© 2021 by O’Sullivan Estate Lawyers LLP. All rights reserved. Reproduction in whole or in part by any means without prior written permission is prohibited. Used with permission.