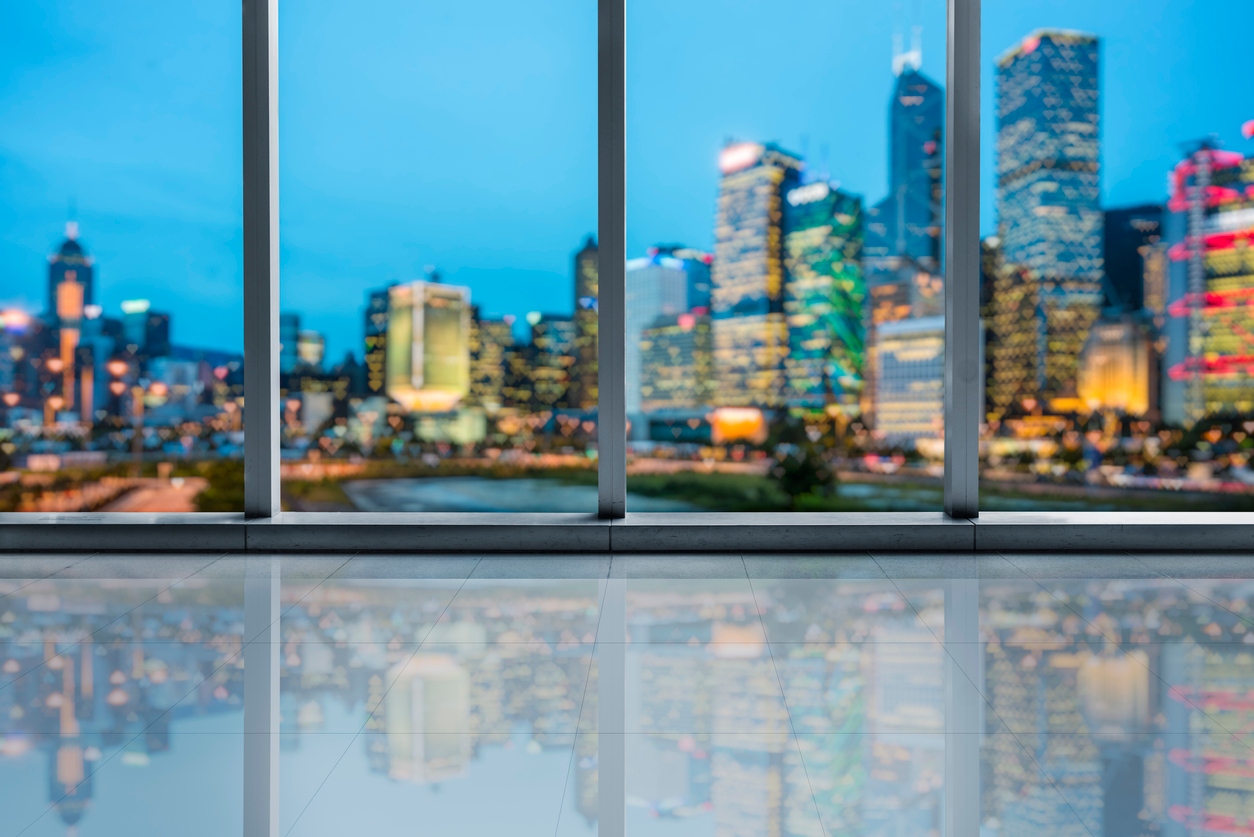 Despite the current trade contretemps between China and U.S president Donald Trump, and the resulting negative impact it has had on the performance of Greater China Equity funds lately (the category average for the year through August 2019 was an unimpressive -2.7%), longer-term returns remain very respectable. In fact, the 3- and 5-year average annual compound returns of 7.2% and 8.0% place the category in third and fourth place respectively among all 60 fund categories.

Of course, those were category averages and some individual funds performed much better, most notably the BMO Greater China Class. Its three and five-year returns of 11.1% and 9.5% were tops in the category, and its 3.9% one-year return was far above the average, giving it a FundGrade A grade for August.

So how has this fund managed to consistently outperform? “We look for high-quality companies at reasonable valuations, but we’re very mindful of liquidity,” says June Lui, of BMO’s wholly-owned subsidiary LGM Investments, the fund’s Hong Kong-based lead portfolio manager. “We focus on companies’ ability to generate good sustainable returns on investment capital, and on their ability to generate sustainable cash flow.”

The fund does not have any capitalization restrictions, so its investment universe is quite large, but gets whittled down through a multi-stage screening process. “We look first of all at liquidity. Then we focus on companies that have been generating good returns and don’t have a lot of debt. After this initial screening, we have a team of analysts, myself included, who know that some companies may look good on paper but may have different types of issues.”

Through this vetting process, the field is boiled down to some 100 to 200 companies that are actively followed. And in the end, the fund’s portfolio is quite concentrated despite the size of the original universe. Currently it comprises just 30 names, although Lui says the average over the past few years has been 35 to 38 companies.

The top holding – Tencent Holding Ltd. – represents almost 10% of total assets. “They run a social communications network which translates as “WeChat,” but they’re much more,” says Lui. “They’re unique among Internet businesses, like a super-app that is a combination of everything in the West – Google, Amazon, PayPal, Facebook – you can meet with friends, book flights, buy anything...it accounts for the majority of time people [in China] spend on their mobile devices. You can’t find such dominance anywhere else.”

Lui adds that with this level of engagement with users, and resultant high visibility, the chances of users switching to another platform are exceedingly low. “You don’t need anything else – they have everything,” she says, adding that the company is now expanding into other parts of Asia, so the growth potential is enormous.

The second largest holding at 8.7% of total assets is AIA Group Ltd., which Lui explains was the Asian insurance unit of American International Group (AIG) until it was spun off as a free-standing company during the financial crisis in 2008-09. “They started [in China] more than 100 years ago, so for legacy reasons, they’re the only foreign insurance company licensed to operate independently in China,” she says. “Other companies need Chinese joint venture partners.

“They’re a really good business and have enjoyed phenomenal growth every year, with the driver being China,” Lui adds. “The Chinese economy has been very strong, generating a lot of income growth and accumulation of wealth.”

She explains that the result has been a rapidly growing demand for asset management solutions; meanwhile, the company is expanding by opening new markets in China as well as elsewhere in Asia.

So the future looks bright despite the negative impact of current trade difficulties, and Lui is untroubled. “All these tensions are not really about trade, they’re about trade deficits and about competition between the world’s two largest economies. Yes, they’re having a negative impact on trade, and they will likely go on for multiple years – it’s the new normal. But our focus is on the domestic economy. We don’t invest in export-oriented businesses.”

Olev Edur is an experienced financial and business journalist and a frequent contributor to the Fund Library.

© 2019 by Fund Library. All rights reserved. Reproduction in whole or in part by any means without written permission is prohibited.

Commissions, trailing commissions, management fees and expenses all may be associated with mutual fund investments. Please read the simplified prospectus before investing. Mutual funds are not guaranteed and are not covered by the Canada Deposit Insurance Corporation or by any other government deposit insurer. There can be no assurances that the fund will be able to maintain its net asset value per security at a constant amount or that the full amount of your investment in the fund will be returned to you. Fund values change frequently and past performance may not be repeated. No guarantee of performance is made or implied. The foregoing is for general information purposes only. This information is not intended to provide specific personalized advice including, without limitation, investment, financial, legal, accounting or tax advice.