Turning 21: tax traps of winding up a family trust 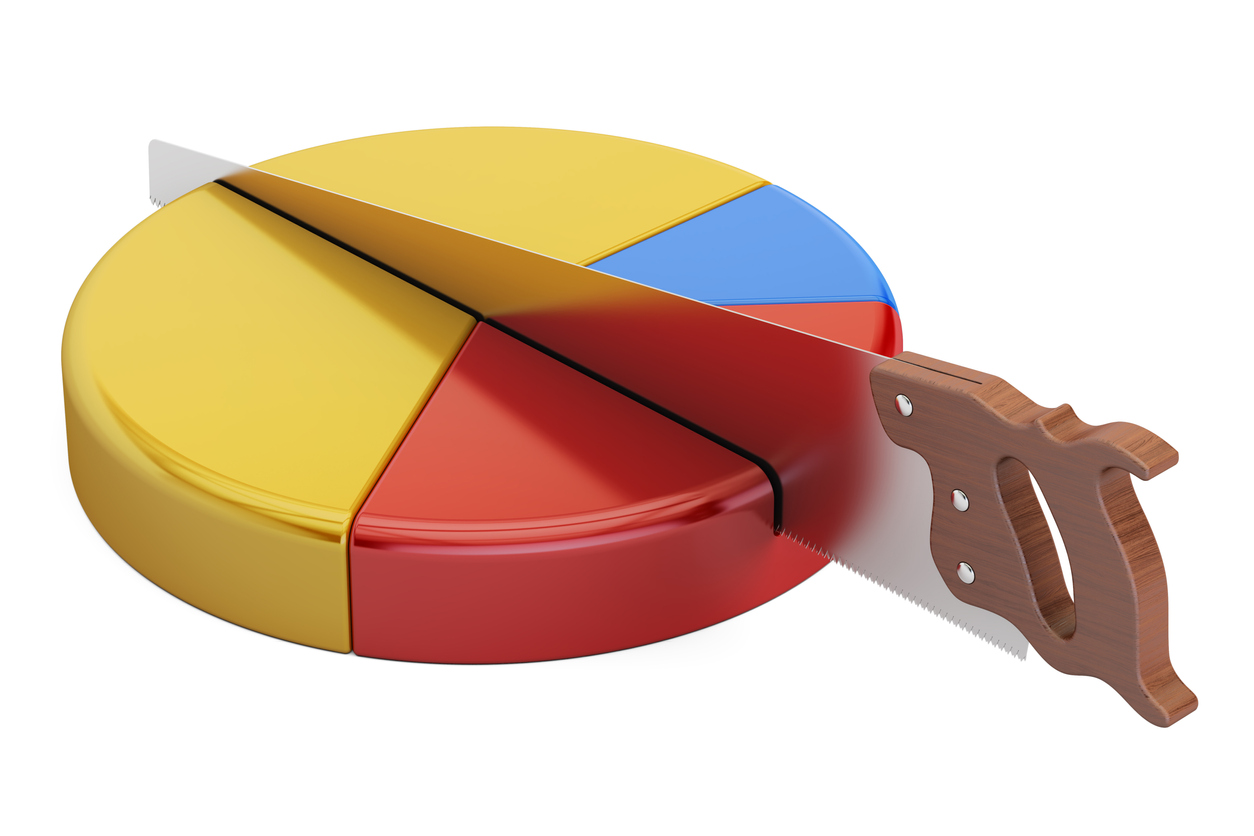 Avoiding capital gains tax on 21st anniversary of a trust 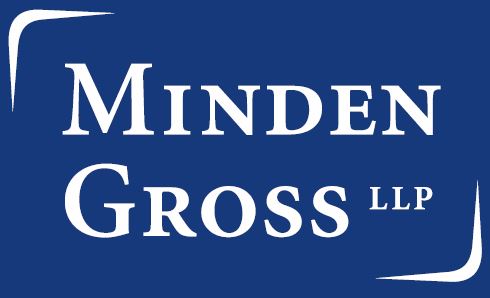 The first discretionary trust that I ever drafted for a client was about 21 years ago, which means that I’ve now gone full circle with the trust, having seen its “birth” and recent “death.” For discretionary family trusts, 21 years is an important anniversary date, because they only have a tax life span of 21 years, as they are deemed to have sold all of their assets on each 21st anniversary. So, if the appropriate planning is not done, the family trust could potentially be subject to a deemed capital gain. In order to avoid this deemed tax hit, you may want to consider winding up the trust (hence its “death”) and distributing the trust capital to the beneficiaries before the 21st anniversary.

The exception to this type of planning is where the assets of the trust do not have a pregnant gain that has not yet been realized (for example, if the assets are made up of GICs or other cash equivalents, with no inherit gain, then the deemed disposition rules would not trigger any capital gain). If, however, the assets include shares of a company that might have been put in place as part of an estate freeze, then you should consider distributing those shares out to the beneficiaries (assuming of course that the underlying company has grown in value).

The general rule regarding distributions out of a trust is that trust capital (not income) can be distributed out of a discretionary family trust on a tax-deferred basis to a beneficiary (i.e., the trust is deemed to have disposed of the trust assets at the trust’s cost base, as opposed to the fair market value of the assets). However, there are a couple of instances in which tax could be triggered at the trust level on any such capital distribution.

2. Attribution rules. A more dangerous tax trap is the application of the attribution rule commonly referred to as the “reversionary trust rule” under s. 75(2) of the Income Tax Act. In a nutshell, if s. 75(2) ever applied to a trust (even for one moment in time), then you lose the ability to distribute capital out of the trust on a tax-deferred basis, even if to a Canadian resident beneficiary. So in order to avoid this trap, it is important to understand when the reversionary trust rules will apply.

The danger with this rule is that even if you cure the trust of this tax problem, the damage is already done. The trust will be forever tainted, and it will always be subject to a deemed disposition at fair market value when distributing to a beneficiary (even if such person is a resident of Canada). The only two exceptions to such deemed disposition are:

1. If the trust distributes to the contributor or his/her spouse; or

2. After the date of death of the contributor.

Next time: Strategies to avoid the reversionary trust nightmare

Samantha Prasad, LL.B., is a Partner with Toronto law firm Minden Gross LLP, a Meritas Law Firm Worldwide affiliate, and specializes in corporate, estate, and international tax planning. She writes frequently on tax issues, and is the co-author of Tax and Family Business Succession Planning, 3rd Edition. She is also co-editor of various Wolters Kluwer Ltd. tax publications. This article first appeared in The TaxLetter, © 2021 by MPL Communications Ltd. Used with permission.

© 2021 by Fund Library. All rights reserved. Reproduction in whole or in part by any means without prior written permission is prohibited.