The fork in the road for investors 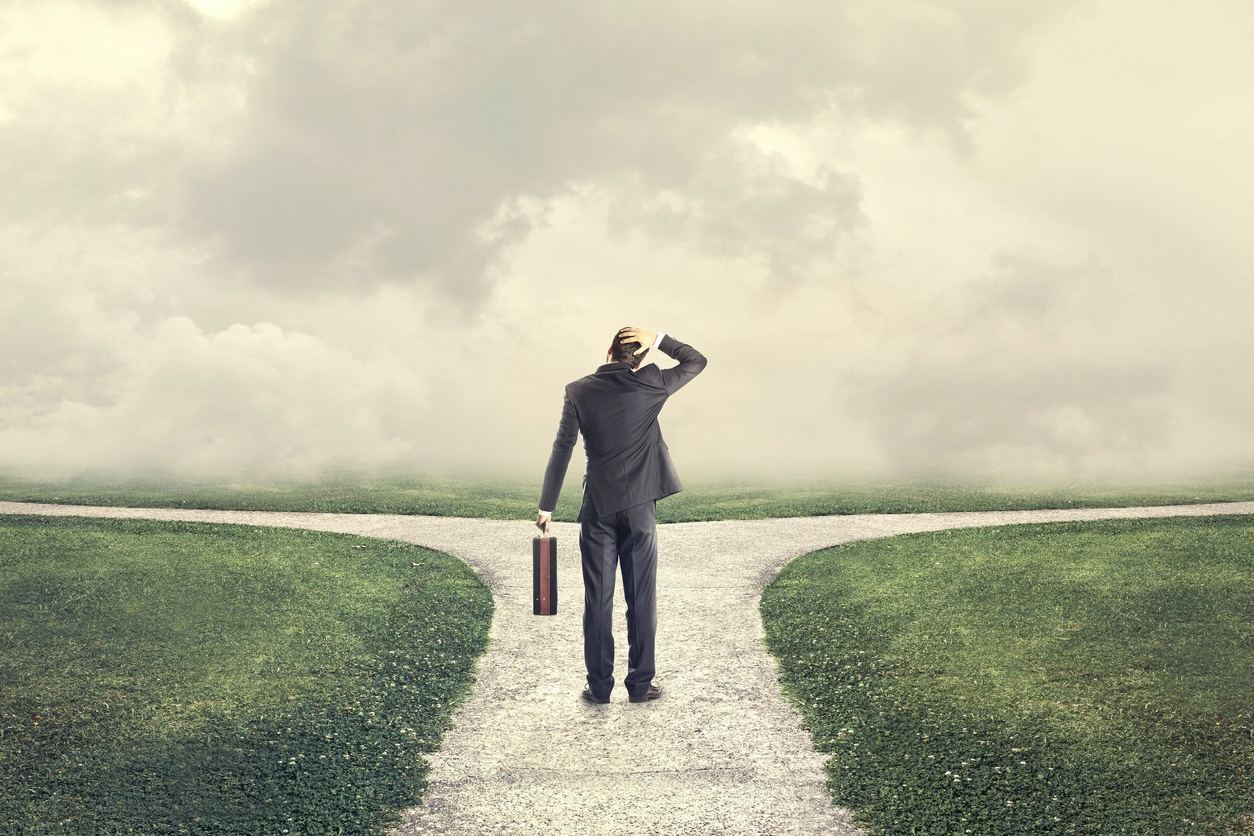 In my previous article, I pointed out how major macro pivot points are changing the investment landscape with a view to identifying where we can position portfolios to benefit from shifting trends. I discussed implications of fracturing globalization as one pivot point. But there are two other macro drivers of the past decade that need to be added to the recipe: China and interest rates.

China: No longer a deflationary force upon the world

What about China’s role in all this? For all the feverish talk about Russia’s attack ending globalization and reshoring, there is far less action than substance. What is far more likely is that existing regional trading blocs will be further developed, with some minor regions of these systems cut out.

With China, the facts on the ground are that the rest of the world remains tightly linked with the world’s second-largest economy. Western business has never been closer to the Chinese economy. Apple Inc., if we can pick on the most prominent example, actually increased its reliance on China over the last year. This makes sense for multinationals. China will continue to be the fastest-growing market for nearly everything for the foreseeable future. China’s retail sales are larger than America’s, and China is the largest market for nearly all consumer goods, from autos to personal electronics and luxury goods. Foreign business will not abandon the Chinese market any time soon.

To be sure, the current lockdown in key Chinese cities will slow growth over the next quarter. But, as we have seen, the resulting supply chain snarls and demand destruction simply creates more volatility and growth surges further out.

Today, the most important facts about China are not lockdowns. Rather, they are the policy turns and longer-running inflationary dynamics that have already been set in motion. After China’s heavy-handed intervention and austerity drive last year, regulators are now adopting a far more constructive tone, aiming to restore confidence in domestic capital markets.

A decisive turnaround in China’s fiscal and monetary policy is now underway. Consider also that China’s 2001 entry into the World Trade Organization was profoundly deflationary, unleashing 500 million new workers into the global economy. But domestic wages have risen to the point where China is no longer exporting deflation to the rest of the world. This is a steady tailwind supporting higher global inflation.

Lastly, let’s deal with the newfound hawkish religion among central bankers – a remarkable volte-face on monetary policy. The last decade was all about zero interest-rate policy and, in the recent past, monetary frameworks that allowed inflation to run hot to compensate for past undershoots. Today, there are no doves left, and policymakers are hell bent on raising rates meaningfully (somewhere, Volcker is smiling).

Last year, we wrote that there would be more blood in bond markets. This was based on the view that the world was witnessing the beginning of the end of the disinflationary era. Bonds, insanely over-priced for that outlook, would face chronic headwinds for years to come. We still believe that.

But markets have priced in a lot of Fed fear. And “don’t fight the Fed” isn’t always useful advice. The The Fed cut rates by 500 basis points in 2007-08. Stocks plummeted by nearly 50%. Then, the Fed raised rates nine times between 2015 and 2019 and shrunk its balance sheet. The S&P 500 more than doubled over that period.

What’s more, emerging market central banks, many of which have pursued aggressive monetary tightening over the last year, are starting to signal pauses or even lower rates ahead. Brazilian policymakers recently communicated that an interest rate hike slated for May will be its last (after lifting rates by nearly 10 percentage points over the last 13 months). Strengthening local currencies, which are suppressing imported inflation, are also giving Latin American policy makers scope to cut rates.

Finally, the rate of inflation is set to decrease in the period directly ahead. Why? First, base effects. Inflation started accelerating last March, which argues for a peaking out in the coming months. Secondly, growing evidence points toward easing of lockdown-triggered bottleneck issues. The supply side is catching up and shortages are being resolved. All of this will tug prices lower, even as inflation stays elevated relative to the last decade. Still, markets react to changes at the margin. Once the market perceives that inflation has topped out, performance in select asset classes can improve dramatically, even with the raw inflation number at a relatively high level.

Former Australian prime minister Kevin Rudd recently declared that the 2020s will be the “decade of living dangerously.” The real danger, however, lies in investor complacency – refusing to change portfolio strategy to align with the new macro fundamentals. The bias for many is to run back into the investment leadership that worked in the past decade. But if those macroeconomic trends of the last decade have been punctured, then it would be highly unusual for leadership not to change as well.

Investment classes dependent on low interest rates are now the most vulnerable: U.S. growth stocks, the tech sector, cryptocurrencies and – look away homeowners – residential real estate. Broad-based index strategies are also vulnerable as they are all now heavily-concentrated in the winners of the last decade. Outperforming assets will be those that thrive during periods of higher inflation and higher interest rates. The left-for-dead international value stocks are particularly compelling.

Investors need to recognize the investment environment has changed and the road has forked. It is time to choose.

Tyler Mordy, CFA, is CEO and CIO of Forstrong Global Asset Management Inc., engaged in top-down strategy, investment policy, and securities selection. The Forstrong Global Investment team contributed to this article. This article first appeared in Forstrong’s “2022 Super Trends: World in Transition” publication available on Forstrong’s Global Thinking blog. Used with permission. You can reach Tyler by phone at Forstrong Global, toll-free 1-888-419-6715, or by email at tmordy@forstrong.com. Follow Tyler on Twitter at @TylerMordy and @ForstrongGlobal.

Content © 2022 by Forstrong Global. All rights reserved. Reproduction in whole or in part by any means without prior written permission is prohibited. Used with permission.

The foregoing is for general information purposes only and is the opinion of the writer. The author and clients of Forstrong Global Asset Management may have positions in securities mentioned. Performance statistics are calculated from documented actual investment strategies as set by Forstrong’s Investment Committee and applied to its portfolios mandates, and are intended to provide an approximation of composite results for separately managed accounts. Actual performance of individual separate accounts may vary with average gross “composite” performance statistics presented here due to client-specific portfolio differences with respect to size, inflow/outflow history, and inception dates, as well as intra-day market volatilities versus daily closing prices. Performance numbers are net of total ETF expense ratios and custody fees, but before withholding taxes, transaction costs and other investment management and advisor fees. Commissions and management fees may be associated with exchange-traded funds. Please read the prospectus before investing. Securities mentioned carry risk of loss, and no guarantee of performance is made or implied. This information is not intended to provide specific personalized advice including, without limitation, investment, financial, legal, accounting or tax advice.