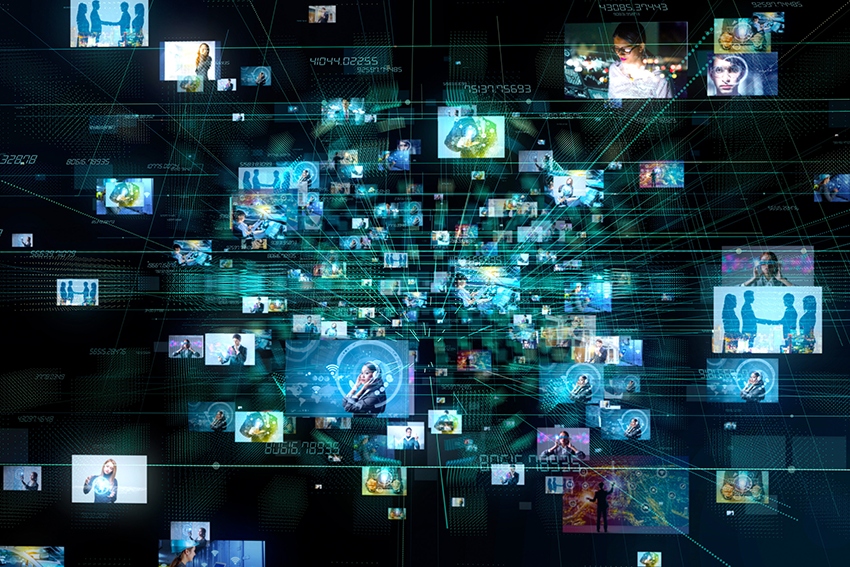 We live in a world in which personal privacy is under siege, or perhaps simply not valued as much by many as it was by prior generations. As we reach the end of 2018, this year has seen a number of scandals involving significant data breaches and cyber hacking of corporate behemoths as well as foreign governments that have shown how personal information is being surreptitiously obtained and illegally traded for corporate gain or used for political intelligence and influence. Technology, the internet, and social media have developed far faster than the ability to understand them and their full implications and effects, and certainly for our lawmakers to regulate and legislate in respect of them.

At the same time, governments worldwide are keen to ensure greater transparency they claim is necessary in order to combat money laundering, counter financing of terrorist activity and fight tax evasion. In the European Union, on May 30, 2018, the Fifth Anti-Money Laundering Directive was adopted, which requires member states to bring it into domestic law by certain dates in 2020.The key amendments include more access to beneficial ownership information so that member states must now not only make available information on the beneficial owners of companies to those with “legitimate interests” but now extends this to trusts, and now requires that information on beneficial ownership of companies should be made available to the public.

In the last several years, these initiatives to require company registers and trust registers have been prolific on the global stage, and they form a backdrop to recent legislative proposals and changes in Canada. In this regard, the federal government has now introduced legislation to amend the Canada Business Corporations Act, which will likely come into effect later in 2019, to require that corporations collect and keep a register of specified information regarding those who have “significant control” over a corporation, including registered shareholders, beneficial owners of shares, and persons who have direct or indirect influence, and as a result have control over the corporation. At this point, the information will not be publicly available, but is to be available to directors, shareholders, and creditors of the corporation. This appears a first step towards a public register in line with developments in the EU, the UK, and elsewhere.

As well, in July 2018, the government introduced new trust reporting rules effective after Dec. 31, 2021, which require that the identity of settlors, trustees, and beneficiaries and those who have control over trustee decisions to pay income or capital, such as a protector, to be reported to the government and that trusts, with certain exceptions, must file a tax return. Previously, a trust would file a tax return only if it received income or made distributions to beneficiaries in a year. As a result of these measures, the government will have a motherlode of information on private trusts that they previously did not have.

On the real estate front, British Columbia has proposed legislation to create a new public registry for beneficial ownership of real estate in the Province. Corporations, trustees, and partners will be required to provide specified information on those who have a beneficial interest in land, a significant interest in a corporation that owns land, or who own an interest in land through a partnership, with certain restrictions. The stated intention of the registry is to prevent tax evasion, fraud, and money laundering by ending anonymous or hidden ownership of real estate. It remains to be seen whether or not this initiative will head east and roll out through other Canadian jurisdictions.

Whether it be corporations, trusts, or real estate, the era of privacy is coming to an end. “Private” corporations and “private” trusts will no longer have the same meaning as privacy is eroded with the global movement for transparency.

Our private worlds are becoming smaller, and the public domain larger. The big questions remains of what role and value personal privacy should have and will have in future, and where the line should be drawn from a societal viewpoint. The lines have dramatically shifted in the last few years. Where will it all end?

© 2018 by Fund Library. All rights reserved. Reproduction in whole or in part by any means without prior written permission is prohibited.