Opportunity and danger in China investments 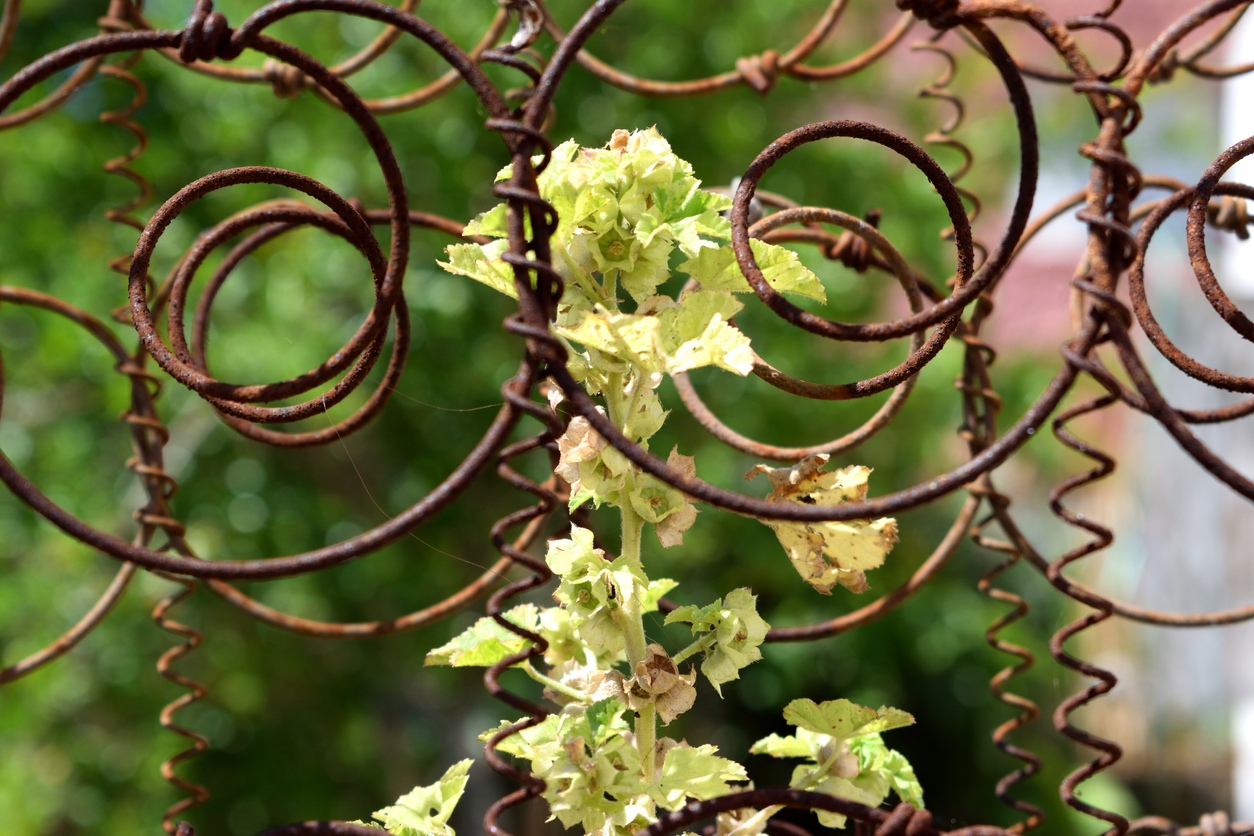 “American investors are missing out on China. It just looks too hard, sitting in Omaha…but it’s where they should be looking.” – Charlie Munger, Berkshire Hathaway

For long-term investors, we believe it makes sense to increase their circle of competence to a country that will only grow in economic importance in the coming decades. One of the best ways is to visit and find out for yourself what matters. In October 2019 we joined an immersive tour of Chinese technology companies with a group of thoughtful and curious investors from all around the world. It was a fascinating trip, with numerous private and public company visits, as well insights from many notable guest speakers, including investors, industry experts, government officials and entrepreneurs on the nuances of business in China. This essay follows up on our post from early 2019, “Some Thoughts on China.” Here’s our report.

What matters? It’s the profits.

“A durable competitive advantage has proven elusive ever since the days of the Wright Brothers. Indeed, if a farsighted capitalist had been present at Kitty Hawk, he would have done his successors a huge favor by shooting Orville down.” – Warren Buffett

All businesses have value chains and profit pools. There are plenty of businesses that create value for certain stakeholders but provide no economic benefit for investors. This reality is poorly understood by many investors. The profitability of an industry is not the same thing as its importance to society. Take, for example, the airline industry, which has created massive value for society as a whole (consumer surplus) but generated very little profit for shareholders (producer surplus). With a few exceptions, owning airlines as long-term investor has been a poor idea. The economic share a participant gets within a value chain depends on the supply and demand for what they provide, which determines their negotiating leverage.

Who has the most negotiating leverage in China tech? We already knew that Alibaba and Tencent dominate China consumer tech, but our trip made it even clearer how deep and pervasive their respective ecosystems have become. For better or worse, there are few real alternatives for smaller Chinese tech companies to access the consumer.

Thus, these two tech giants have been able to maximize their leverage and currently earn the vast majority of the profits in China tech. To be sure, many of their affiliates and partners post impressive revenue growth. But before anything drops down to their bottom line, significant value is carved out of each transaction which goes to Alibaba and Tencent through their digital payment platforms, technology spend (cloud), take rates from ecommerce platforms, revenue share from app downloads and online advertising revenue, amongst others. These “Walled Garden” platforms act like toll booths for much of China tech. Unfortunately, there is not much profit left over for the owners of smaller companies reliant on their platforms.

“If we are victorious in one more battle with the Romans, we shall be utterly ruined.” – Plutarch

In addition to value extraction from each transaction, virtually every company we visited had a strategic investment from either Alibaba or Tencent, which further aligned them to these two dominant ecosystems. These investments were highlighted partly because they lent credibility to the company. But these strategic relationships can also be a double-edged sword.

One management team told us they enjoyed tremendous early success on Alibaba’s T-mall ecommerce platform. But it turned out it to be a Pyrrhic victory. Ultimately, this feat attracted the attention of Alibaba’s management who decided to pursue a classic “carrot and stick” negotiation tactic. They made an offer to buy the firm, or alternatively, be shut out of the Alibaba ecosystem. The firm opted to stay independent and was subsequently cut off from all their links to T-mall. It has been struggling to find a viable business model ever since. These types of anecdotes are sobering reminders about the perils of being dependent on this consumer tech duopoly.

Of course, both should benefit from their dominant market position and innovation. But there is a limit. An ecosystem is more sustainable if all users of the platform benefit. We can’t help but wonder if all of this value extraction might come to haunt Alibaba and Tencent one day. This reminds us of something Microsoft cofounder, Bill Gates once reportedly said, “A platform is when the economic value of everybody that uses it exceeds the value of the company that creates it.”

Alibaba and Tencent are creating much more value for themselves than for anyone who builds their business within their respective ecosystems. This can be great over the short term, but it could invite heightened regulatory scrutiny in the long-term. It also increases the incentive to develop and experiment with alternatives. In fact, we met with representatives from one fintech company who told us the government had already capped opportunities for both ecosystems in some subsectors of consumer finance.

Exceptions to the rule

There is a handful of exceptions to this consumer tech duopoly. Privately-held ByteDance is the most obvious example, which own TikTok, the world’s most downloaded short video sharing app. The company has been able to carve out its own niche and create an entirely new sort of advertising inventory. One could argue that it was because of the relative weakness in China's search engine offerings, including Baidu, and the lack of a super-dominant user-generated video platform like YouTube. In other words, there was an opening because it did not compete head on against Alibaba or Tencent. It has been one of the few successful examples that has really proven that you don't necessarily have to be in either camp to succeed, but you do have to be innovative in your business model.

Many of the small companies we visited had a “1999 dotcom” feel to them. Fresh off recent IPOs, many companies were flush with cash, which has provided some breathing room. The “pathway to profitability” did not appear to be a big priority for most of the management teams we visited. They were focused on scaling their businesses and increasing their active user count (the new “eyeballs”). The competitive environment remains fierce and subject to rapid change. Our sense is that there will be no “pathway to profitability” for the vast majority of those companies. Most of the value will end up in the pockets of Alibaba and Tencent shareholders. For a multitude of reasons, we place such companies in the “too hard” pile and pass on such ideas.

While consumer tech is stacked heavily in favour of the two Chinese incumbents, the business-to-business (B2B) industry is still in its infancy. Many experts think that Alibaba will also be dominant, given that it already serves so many businesses, in its ecommerce and cloud platforms. Tencent has also made it a priority and has been especially active as an investor in what it calls “open platforms.”

As for who will win, it is entirely possible that a currently unknown player may emerge, but only because B2B is such a large market and we are just at the beginning of the transition. That said, there is enough talent and capital now in China that you have more than one choice, and innovation usually comes from where you least suspect.

Next time: “Capitalism with Chinese characteristics”: What it is, what it means for investors.

© Copyright 2019 by PenderFund Capital Management Ltd. All rights reserved. Reproduction in whole or in part by any means without prior written permission is prohibited.