Is ‘globalization’ at and end? 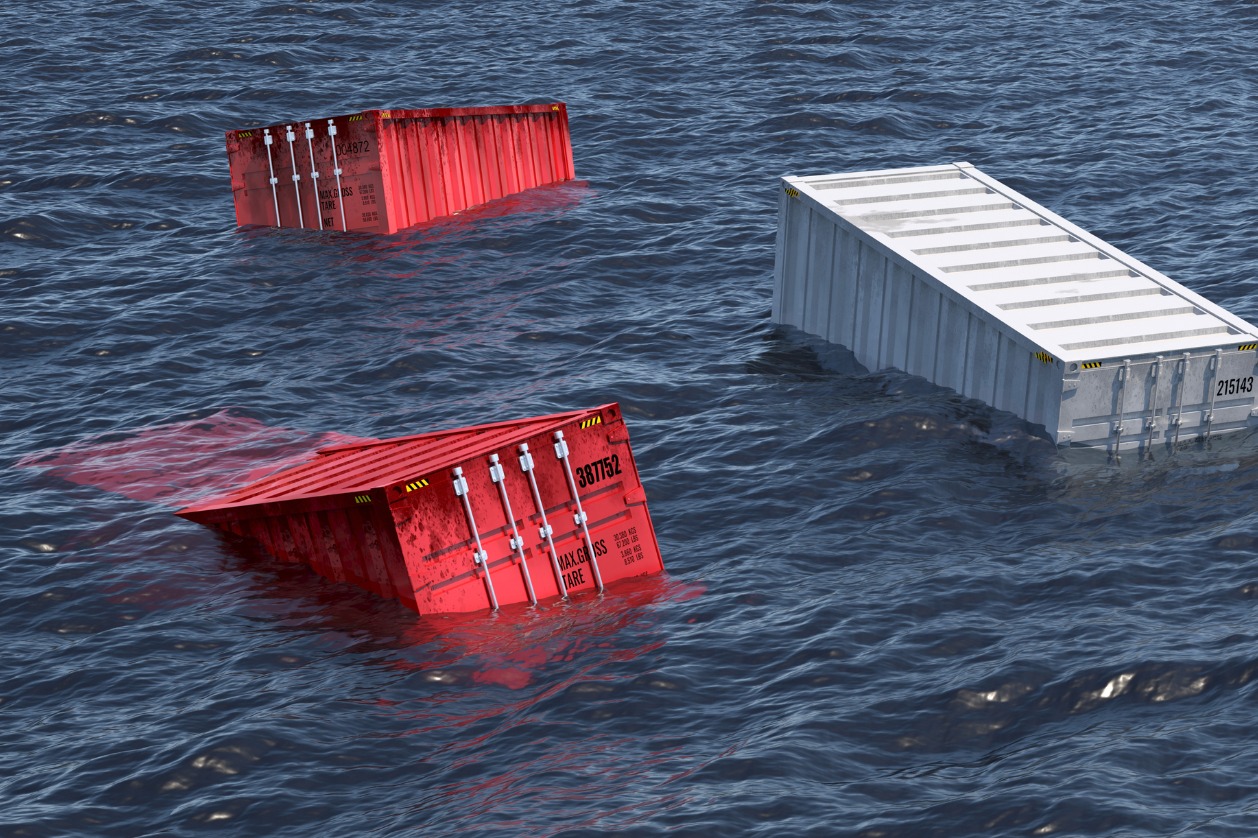 The danger of jumping to conclusions

In recent weeks, a deluge of commentary has proclaimed the “end of globalization.” In this and future newsletters, we will explore why we think globalization is far from ending, but it is evolving – and for investors, diversifying globally is a smart strategy.

The reasons to call for the end of globalization are seemingly apparent. Four major blows have been dealt to globalization in the past dozen years. The first was stricter regulation of financial dealings after the global financial crisis (GFC). The second was the outbreak of trade conflict after 2016, unleashed by Brexit and unilateral tariff increases by the United States. The third was the arrival of the pandemic and lockdowns, which disrupted global supply and distribution. And now the fourth has arrived with Russia’s invasion of Ukraine, accompanied by severe sanctions that include the “weaponization” of foreign exchange reserves and the international payments system.

From titans of finance to media stars, much commentary seems to be lamenting the end of a golden era of globalization and portending something more sinister ahead. Long before Trumpism or Brexit, globalization, as measured by trade, was already slowing, reflecting the end of an era during which the world economy harvested the “low hanging fruit” of cross-border trade and financial transactions.

“Globalization” always a work in progress

Globalization of trade – the sum of all imports and exports as a share of world gross domestic product (GDP) – peaked at 61% in 2007.1 The ratio plunged during the GFC, briefly bounced back, but has since declined.

From 1945 until 2007, global trade as a percentage of world GDP rose dramatically. Some of the largest gains emerged in the decades immediately following World War II, when countries sharply reduced non-tariff barriers to trade (such as import-strangling regulations and quotas, or import-substitution subsidies). Tariffs also fell, tumbling from an 8.5% average rate in 1994 to less than half that by 2006.2

While the first postwar decades witnessed mostly multilateral trade liberalization, in the 1980s and 1990s big gains were achieved via regional compacts, including NAFTA and the formation of the single European market.

The 1990s and 2000s also brought vast opportunities for emerging markets as former communist countries in central and eastern Europe (including the former Soviet Union) and China moved rapidly into the global trading system. The culmination of postwar trade liberalization was China’s admittance into the World Trade Organization (WTO) in 2001.

But after China joined the WTO, global trade negotiations came to a standstill and liberalization ground to a halt. With average tariff levels already below 4%,3 a major impetus for liberalizing trade further was over. Efforts to liberalize commerce in thornier areas, such as agriculture or services, faltered. The Doha Round of trade negotiations, which were intended to do just that, had collapsed by the GFC.

In that sense, globalization, as a policy issue, died more than a decade ago. Without political support for further trade liberalization, the gains of the postwar era had already petered out before Brexit, Trump, Covid-19 or the Russian invasion of Ukraine. The disruptions of recent years did not cause globalization to slow, they merely accompanied it.

The danger of jumping to conclusions

But it is also premature to conclude that recent shocks must now result in backsliding.

Covid-19 illustrates the point. As much as the pandemic exposed global reliance on long and vulnerable supply chains, the most recent evidence suggest business practices aren’t yet changing. China has, if anything, been flexing its export muscles during the pandemic. Over the past two years, China has increased its market share in world exports, as firms worldwide have scrambled to get access to merchandise from the world’s manufacturing powerhouse. That’s not what you’d expect if globalization was reversing.

For instance, in 2020 – the first year of the pandemic – net exports made their largest contribution to China’s GDP growth in any single year since 1997.3 And then in 2021, China’s already hefty current account surplus rose another $150 billion to $676 billion.3 China’s trade has not fallen ill from Covid.

Also, while Russia’s invasion of Ukraine and the sanctions it invited have driven up global commodity prices, it is worth remembering that the same thing happened twice in the 1970s when OPEC embargoed energy supplies. The weaponization of oil in the 1970s did not change global dependence on its oligopolistic producers. It took decades for fracking to unlock U.S. energy potential.

The lesson is straightforward. Rejigging the world economy and its financial system does not happen overnight.

Implications for energy and finance

What should we infer for two key areas of the world economy – energy and finance?

As regards energy and energy security, Europe would like to quickly wean itself off Russian oil and gas supplies. That will take time. That chilling prospect is largely why Europe has not sanctioned Russian gas deliveries.

Moreover, even when Europe reorients its sources of energy supply, Russian energy exports are likely to find a home in China, India, or other countries unwilling to take sides in the conflict.

Postwar globalization was only partly the by-product of decision-makers, beginning with John Maynard Keynes and Harry Dexter White at Bretton Woods in 1944. While often disagreeing, Keynes and White nevertheless laid the intellectual and legal foundations for the modern institutions that ushered in and then oversaw the re-globalization of the world economy after two colossal twentieth century wars. Those who came after them negotiated successful trade rounds that ensured their vision was realized.

But globalization also owes much to individual decisions, largely motivated by profit. Companies and their banks recognized opportunities embedded in comparative advantage and robust global institutions, which encouraged them to rapidly expand global commerce and finance after 1945. Profits, not personalities, drove globalization in the late 20th century, just as it had in the second half of the 19th century.

Globalization is inherently about the expansion of capitalism, which makes its demise unlikely. Populism, war, and pestilence may make doing business around the world more awkward, difficult, and even costly, but that is only half the equation. An expanding world economy offers vast opportunities but will likely look different than it has in the past 40 years. While this should not be a surprise, the process of shifting trade patterns, security alliances, and policy directions will create differentiated outcomes that investors will need to monitor carefully.